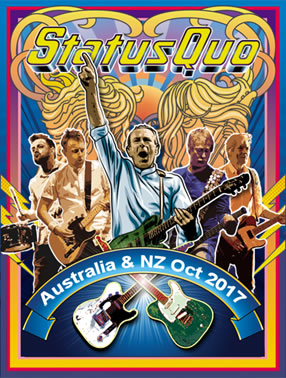 Revered as one of the best classic rocks bands of all time, Status Quo have announced a Newcastle show on their final full-on electric shows for Australia in October 2017. It’s been four years since they’ve toured down under, and due to popular demand, Novocastrians will now be able to catch the rockers as they play for one night only on Saturday 14th October 2017. The highly anticipated The Last Night of the Electrics Tour was announced in the UK last year and has already seen the band play a swag of sold-out performances.

Rockin’ their way through their full-throttle tour around the globe, Australia and New Zealand were always going to be key places on the list. Francis says the whole band is excited about getting to perform to their Aussie and Kiwi fans. “Quo have always had a special connection with our Aussie fans over the years and our previous Australian tours have given us some great memories on and off the stage,” he says.

Tickets for the Newcastle show go on sale to the general public on Friday 21st April 2017.

STATUS QUO OTHER THE LAST NIGHT OF THE ELECTRICS TOUR DATES 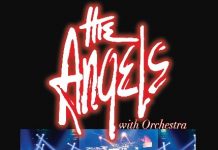 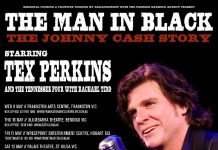 By popular demand, Tex Perkins reprises his role as The Man In Black in 2018 for an Australian tour