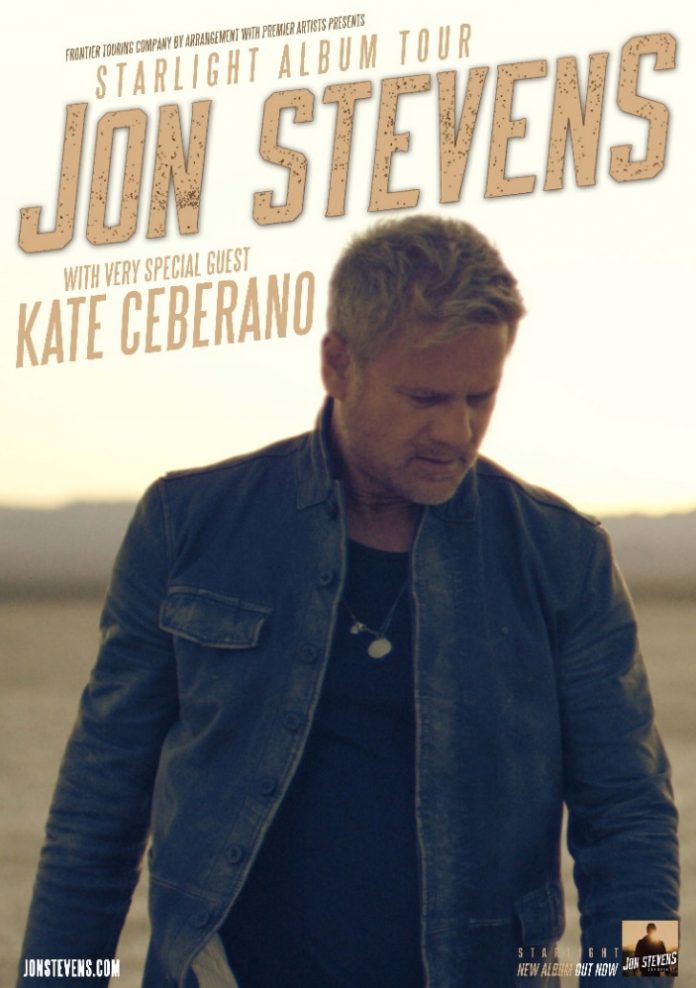 Hot on the heels of his UK tour, Jon Stevens is hitting the road around Australia for a national tour to celebrate his latest album release Starlight. The tour, which will see him rock into six states and territories, will also feature very special guest and Jon’s long-time friend Kate Ceberano.

Jon Stevens really needs no introduction to Australian audiences; a revered singer-songwriter within his own right, he has fronted some of the most legendary Aussie bands – Noiseworks, INXS and Dead Daisies. His latest offering – a solo effort – brings his career full circle, showcasing an impressive musician whose songwriting nuance sets him on a musical pedestal as one of the best in the business today. In Starlight he joins forces with the legendary Ringo Starr, and fellow contemporary musician, songwriter and producer Dave Stewart (of Grammy-award winning Eurythmics fame). The result is an album that is raw, emotional and unequivocal soulful rock.

For Jon, this tour is a chance to share the blood, sweat and tears that went into creating Starlight with audiences around the country. “I am so excited to take this album on the road,” he says. “I am really looking forward to playing old and new favourites to fans. I am so proud to have my dear friend Kate Ceberano join me on the road for this tour – it is going to be so much fun.”

Launching his career back in his home of New Zealand as a teenager, Jon Stevens already had two #1 singles by the tender age of 16. Fast forward to the early 1980s and with five mates Noiseworks smashed onto the Australian airwaves with singles such as No Lies, Love Somebody, Take Me Back, Touch and In My Youth to name a few.  They were the embodiment of what Aussie rock was and should be – hard-hitting, talented and they put on a bloody good show.

Never one to rest on his laurels, Jon Stevens didn’t stop working when Noiseworks when on hiatus. He followed up with solo albums, multiple stints in stage productions such as Jesus Christ Superstar and earned world-wide acclaim taking centre stage with INXS. His next band – The Dead Daisies – stepped up that international reputation with the debut single Lock and Load featuring the legendary Slash on guitar.

Whether touring with INXS, doing the festival circuit with Noiseworks, playing his own headline solo shows to packed houses, one thing has always been consistent with Jon Stevens, it is, and always will be, about the music. That’s the thing about his latest release – Starlight is all about the music. Fans heading to see Jon in concert are certainly in for a treat as he takes them through his diverse and versatile career, playing all the hits and celebrating this latest amazing offering.

Kate Ceberano is revered as one of the finest female vocalists on the music scene today. With a plethora of award-winning albums under her belt, she was the first Australian woman to be inducted into the Australian Songwriters Association (ASA) Hall of Fame. In a diverse career spanning decades, she’s traversed the jazz and pop scenes, worked as an artistic director, penned an acclaimed autobiography and sold in excess of 1.5million albums alone.

For Kate, touring with long-time friend Jon Stevens to celebrate his Starlight album release is a plan that has been in discussion for years. “I am so looking forward to heading out on the road with Jon,” she says. “It is an honour to be able to perform with him to celebrate this wonderful album release. This kind of tour has been in discussions for a long-time and I am so glad it is something that we have been able to bring to fruition for Starlight.” 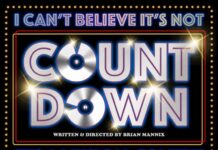 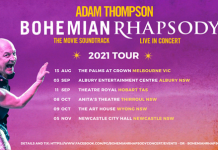