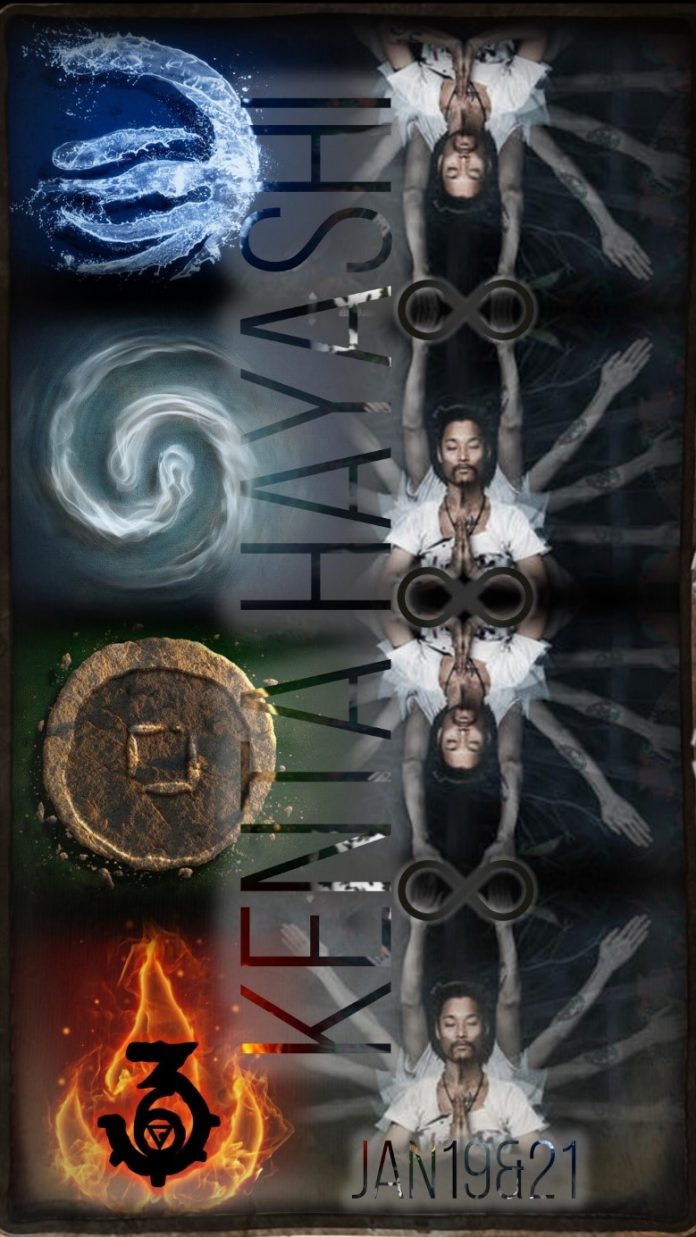 As everyone gets settled into the swing of 2018, The Reef Hotel Casino is ready to roll-out another massive year of entertainment at BAR36, kicking off with international feature artist Kenta Hayashi. Direct from Japan, this impressive singer-songwriter and master loop pedal ninja is revered for his musical style. For the first time, Kenta will bring his elaborate ‘one-man-band’ show to The Reef Hotel Casino for two special evenings at BAR36 – a massive Friday night party and the cool grooves of a Sunday session.

‘One-man-band’ isn’t really an apt description of Kenta Hayashi – he is so much more. Described as ‘creating an orchestra of sound by layering vocals, guitar, effects and percussion’, Kenta’s show is not just a fusion of music, but is a sight to behold. Watching one talented musician create an entire room full of sound effortlessly is an unforgettable experience, and Kenta Hayashi takes to the stage in an unassuming fashion before blowing your musical mind!

Kenta is known for his direct focus on the vibration of his music – those vibrations, set at 444Hz, which are set to resonate with the ‘natural frequency of the water in our bodies’, are considered something of a ‘healing meditational process’. Consequently, an evening in the presence of Kenta Hayashi isn’t just a musical experience, it is a whole lot more. It’s about ebbs and flows, about reaching the peak and moving away again – it is something original and memorable.

It is no surprise Kenta Hayashi is acclaimed world-wide. He has been touring consistently – upward of 200 shows per year – performing around the likes of Europe, the United Kingdom, Mexico, Canada, America, Asia and Australia, clocking up visits to 25 countries so far. He continually records as he travels – sounds, languages, nature, samples – elements that become part of his live performance.

Don’t miss Kenta Hayashi as he performs at BAR36 at The Reef Hotel Casino for the first time – this is a rare opportunity to experience the 444Hz loop pedal ninja in full flight.

Kenta Hayashi performs at BAR36 at The Reef Hotel Casino from 7pm on Friday 19th January and from 6.30pm on Sunday 21st January 2018. These are non-ticketed, free shows in BAR36.