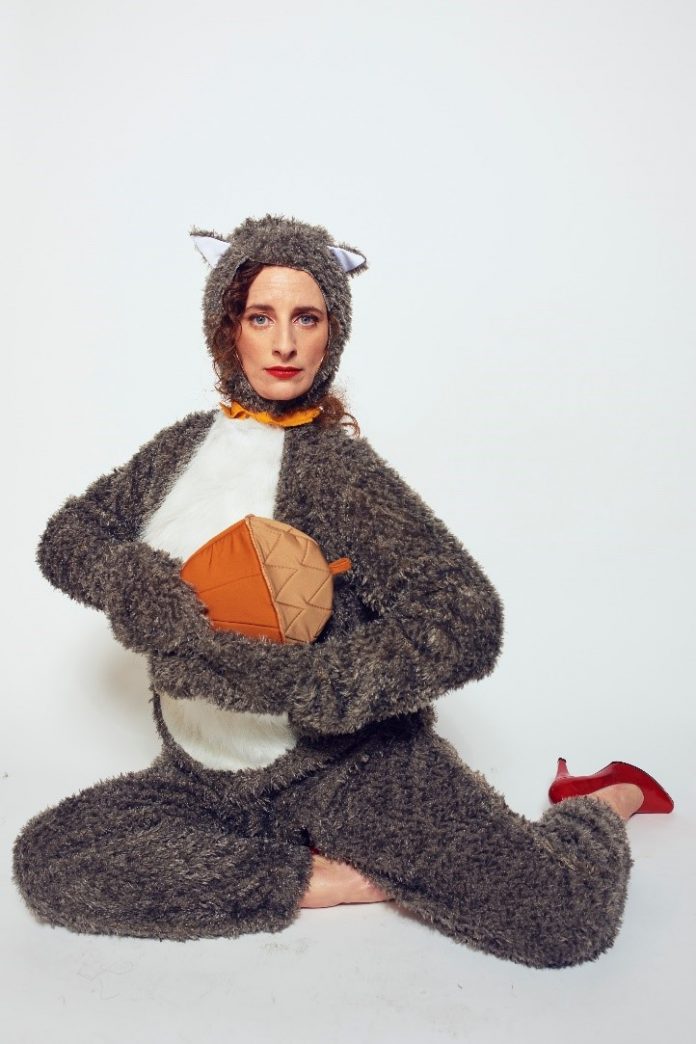 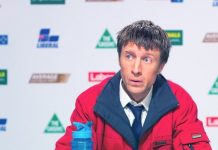 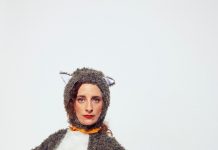 Felicity Ward is Busting A Nut to make sure her Sydney show goes ahead – rescheduled date before she heads back overseas for a... 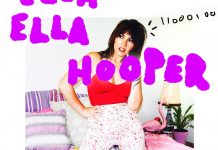