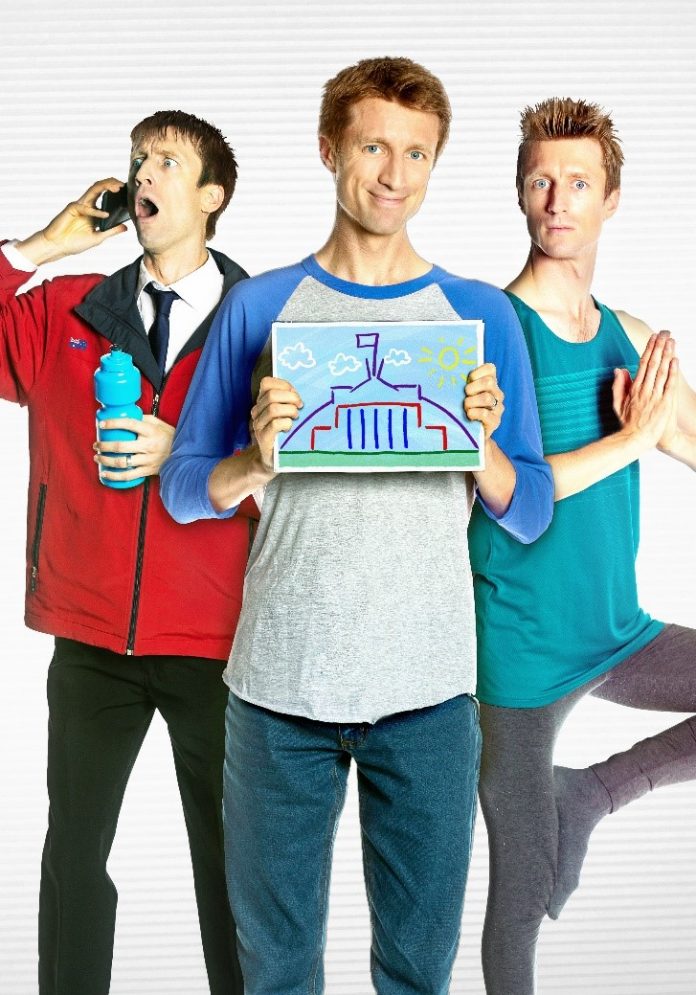 By popular demand, Sammy J has announced an additional Adelaide date on his Major Party tour for June and July 2019. The ABC satirical comedian has included another date at the Royalty Theatre. Australia, are you ready to party? Because Sammy J is bringing all his characters, favourite songs and new sketches to the stage next year in one massive variety show.

This time round, he’s left Randy at home, and is excited to bring his comedy to a brand-new audience from his burgeoning TV following. For Sammy J, he modestly hopes audiences come to the show ready for the best night of their lives. “It will be the sort of night that is going to make every other night until their death a disappointment in comparison,” he promises. “There’ll be stand-up, songs, sketches and characters from my weekly ABC TV spots. You won’t need to know anything about politics to enjoy it. But if you happen to know the whole constitution by heart, there’ll be plenty for you as well.”