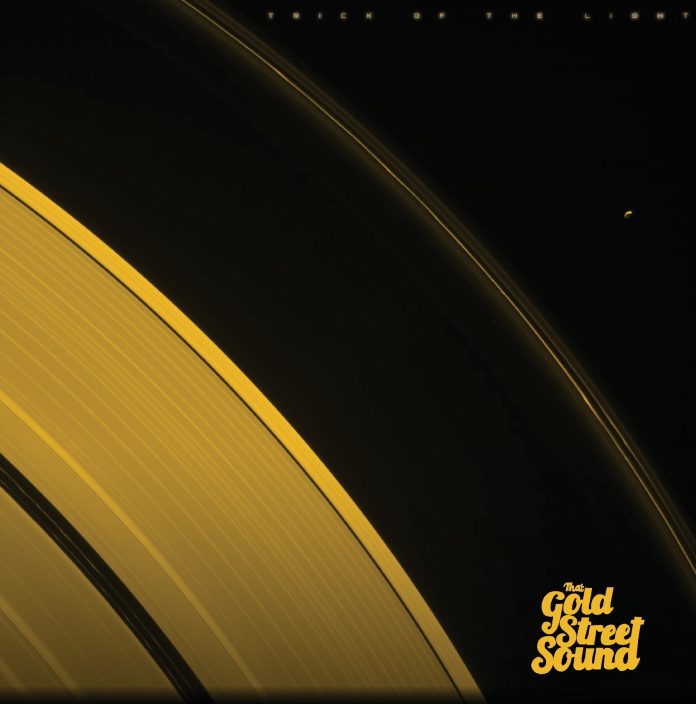 Melbourne soul band That Gold Street Sound’s debut offering brings to fruition six years of hard work and showcases a fiercely independent band on the rise. The 10-track album takes listeners on a journey through disco undertones, R&B influences, slow jams and soulful romance. From the opening track of Trick Of The Light, That Gold Street Sound set the foundation for a consistent groove with solid arrangements, slick foundations of brass and bass, gritty yet smooth soul infused rhythms and a vocal suppleness that demonstrates their originality. Its evident this is a band who have been performing together for years – and who rely on their live show to showcase their music – they embody the old-school soul approach and it shows in their authentic release.

Trick Of The Light not only features the eight-piece That Gold Street Sound, but also included guest strings, a Hammond and a 15-piece choir. The opportunity to experience this collaboration in the studio was fortuitous in itself. Initially the band was only going to record an EP, but a chance performance spot on the New Music Stage at St Kilda Festival saw them winning the Best New Act prize in 2017, funds that they immediately funnelled into their recording project.

“We were able to record an album that we are really proud of,” says lead vocalist Shaanika Marguccio. “The album showcases the band’s history and growth over the last six years beautifully. There are true soul songs from our initial years, but I think we have really started to find a more modern sound, which is a sound that is a bit more our own. We recorded this album over two years and you can really hear the progression from the early recordings to the new ones. Reflecting back, it has been such a gift to be able to hear how much we have grown in our sound as a band.”

With all band members working outside their musical commitments, the album was recorded across weekends and other spare time. Any spare time the band had was dedicated to getting Trick Of The Light right. The album was recorded at The Aviary Recording Studio and was produced by Fraser Montgomery and the band. Being a fiercely independent soul band, it was important for That Gold Street Sound that they have a hand in ensuring the sound was right. They whittled down the many tracks they had penned over the years to create 10-tracks – curating an A-side and B-side that was representative of the band’s sound.

Leading into the album’s release, the band dropped two singles, Only Lonely and Rain, two completely different tracks, to give an insight to audiences on what was to come. “We decided on releasing these two tracks first as they really contrasted from each other and I believe show the band’s diverse sound at the moment,” says Shaanika. “We love all the positive feedback and hope it has excited our fans to want more from us. The plan of attack is to release our next single, the album title track Trick Of The Light, which we have just finished recording the film clip for. We also aim to release a few post album singles following the launch.”

Trick Of The Light will be released as both a CD and vinyl, something that was important to the band, who are avid collectors of funk and soul records. “It’s difficult to explain that special feeling and sound that a vinyl record provides,” says Shaanika. “It’s a true authentic experience, even down to the feeling of it in your hands. Getting our hands on our very own LP after so much time and effort that went into its production, was such an incredible moment. We remember opening up the gatefold and seeing the pictures and the lyrics for the first time. It was really exciting.” 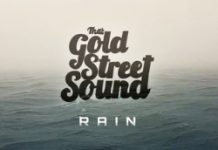