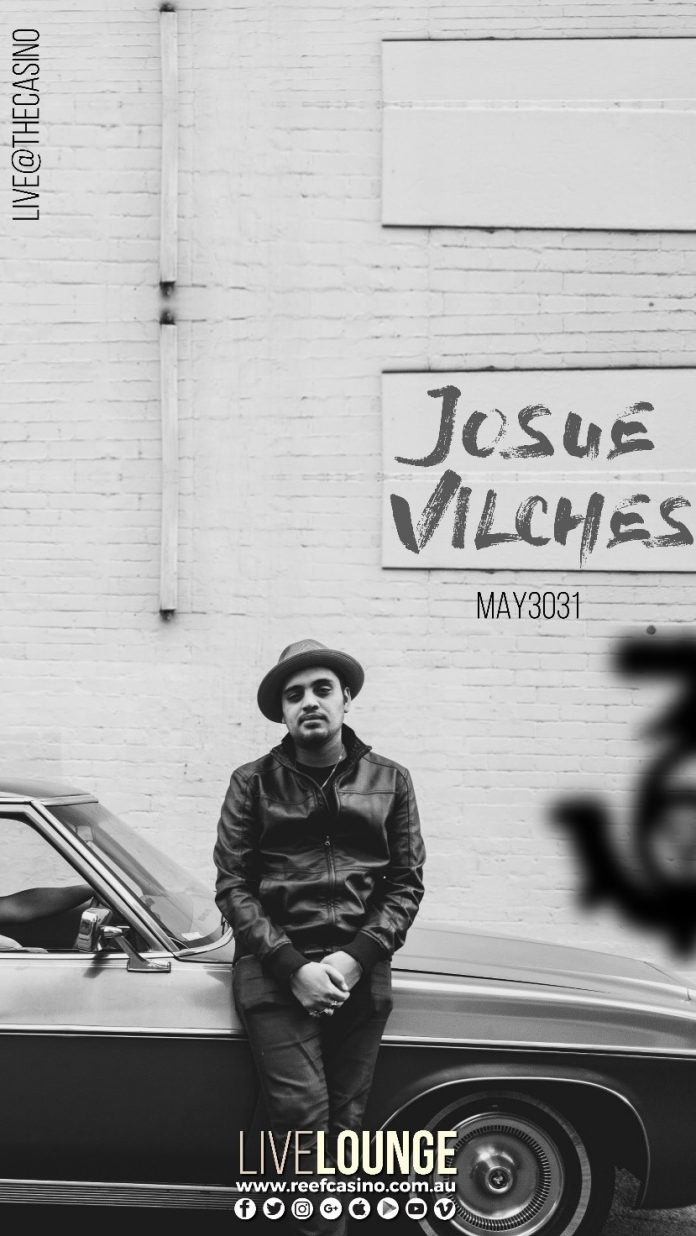 Dubbed the ‘Prince Of Soul’, Sydney-sider Josué Vilches is turning heads for all the right reasons. Bringing his Trio to Cairns for two special nights, the soulful musician will get his groove on at BAR36, with a headline spot on Thursday 30th May, and a show-opener on Friday 31st May for the acclaimed band Pirra.

With the release of his debut six-track EP Bad News, the talented soul ‘royal’ effortlessly melds hip hop and soul, with toe-tapping beats. These musical ingredients alone would be enough to earn him acclaim, but add in Josué’s unforgettable vocals, and you have a recipe for an incredible evening of music. He has been described as the love child of D’Angelo, Justin Timberlake and Bruno Mars – a heady combination of talent.

Josué has been playing music all his life and it shows. Picking up guitar at a young age, he is part of a family of music playing siblings. He was only 23 when he stepped out into the spotlight, bringing his own mix of entertaining musical arrangements, soul-fire musicians and thick grooves. It’s no surprise to find that he has shared the stage with entertainers such as Mike Champion, Doug Williams and keyboardist Sam McNally to name a few. He has performed at the opening of shows such as Earth, Wind & Fire and Boney M alongside Doug Williams. Josué is a constant familiar face on the Sydney music scene, bringing crowds into his shows ready to dance.

Don’t miss Sydney’s ‘Prince Of Soul’ as he heads to the Tropical North for two special shows. Get your dancing shoes ready for a night of eclectic soul!

Josué Vilches and his Trio, The SoulBenders, perform at BAR36, The Reef Hotel Casino from 8pm on Thursday 30th May. Josué will also open the show for Pirra on Friday 31st May from 8pm.