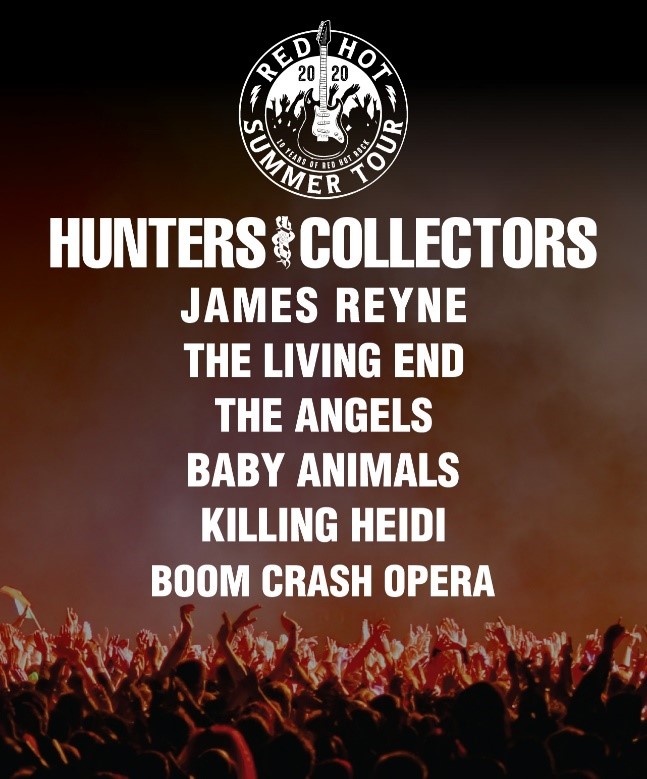 The RED HOT SUMMER TOUR celebrates 10 years of Red Hot Rock in 2020 and tickets are already selling out. Tickets went on sale to the general public yesterday and already three of the 20-plus festival dates have sold-out, the latest being the Cockatoo Island show on Saturday 8th February. Due to popular demand, organisers have announced a second Cockatoo Island show – on Sunday 9th February – that will go on sale today. Based on the fact the first show sold-out in less than 24 hours, this second show is guaranteed to sell-out fast!

Tickets are only available through authorised ticket outlets listed. Tickets go on sale from 10am today for the second Cockatoo Island show on Sunday 9th February 2020. 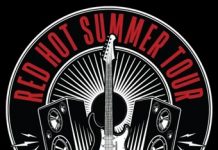