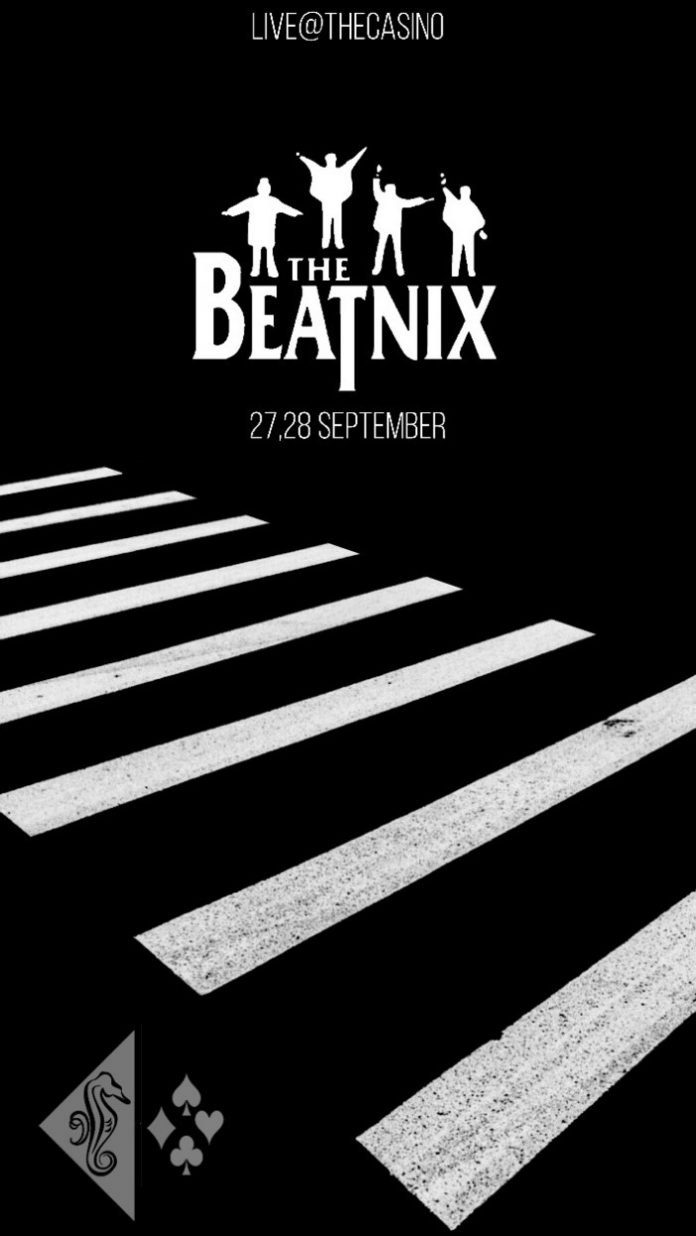 An evening in the company of The Beatnix is as close as any music lover will get to experiencing what it was like to see The Beatles live in concert. For close to 40-years, The Beatnix have been performing the music of the iconic four-piece around the world. Now, this dynamic band are heading to the North to help The Reef Hotel Casino celebrate the 50th anniversary of the iconic Abbey Road album release with two massive evenings of Beatlemania. Abbey Road was the 11th studio album released by The Beatles and hit record stores on September 26, 1969; it was also the final album that all four members were a part of. The Beatnix shows at BAR36 on September 27 and 28 are perfectly timed to celebrate this legendary release.

One thing that continually sets The Beatnix apart is their authenticity. They perform with instruments that are identical to those used by the original Beatles. Using guitars such as Gretsch Country Gentleman, Rickenbacker 12 String and Gibson SG as played by George Harrison, and the Hofner Violin Bass and Rickenbacker Bass as preferred by Paul McCartney. They also take out on tour the Gibson Acoustic J16OE, a Rickenbacker 320 short-scale and Epiphone Casino, as used by John Lennon and the Ludwig Black Oyster Pearl drumkit with Zildjian Cymbals that Ringo played. Authenticity is the key to The Beatnix, and it is how they keep their sound so close to that of The Beatles.

Back in early 1980, before John Lennon was tragically taken from the world, the original founding member of The Beatnix Tony Dean came up with the idea for the show. He had been touring in the 1970s playing the hits of the some of the biggest bands on the scene and due to popular demand, decided to put together a show dedicated to The Beatles. What started as a four-week season in Perth, expanded to 18-months until more shows kept on coming. Fast forward to current day and The Beatnix have performed throughout Hong Kong, Malaysia, Bangkok and New Zealand to name a few locations.

The Beatnix show kicks off with the excitement and atmosphere of The Beatles early concerts. It features all the classic instruments – and the outfits – from this 1960s period, showcasing song such as Twist and Shout, I Want To Hold Your Hand, A Hard Days Night, I Feel Fine and She Loves You in the setlist. The second half of the show sets the scene with Sgt Pepper’s Lonely Hearts Club Band; the costumes are on-point and includes songs from this impressive album that is considered one of the most significant in rock music history. The trip continues along Penny Lane to include classic songs from all the later albums, it is a sing-along fest for all.

The Beatnix perform at BAR36 at The Reef Hotel Casino on Friday 27th & Saturday 28th September from 9pm nightly. Entertainment continues until late on the Friday night with Dr Elephant, and the party rocks on into the early hours on the Saturday night with The Tall Poppies.  *** Live at the Casino shows in BAR36 are non-ticketed shows. For more information, please visit www.reefcasino.com.au 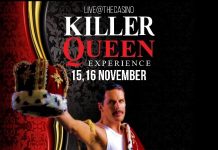 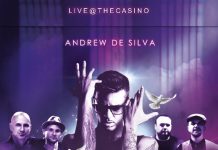 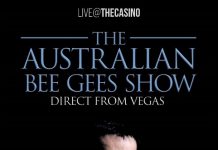