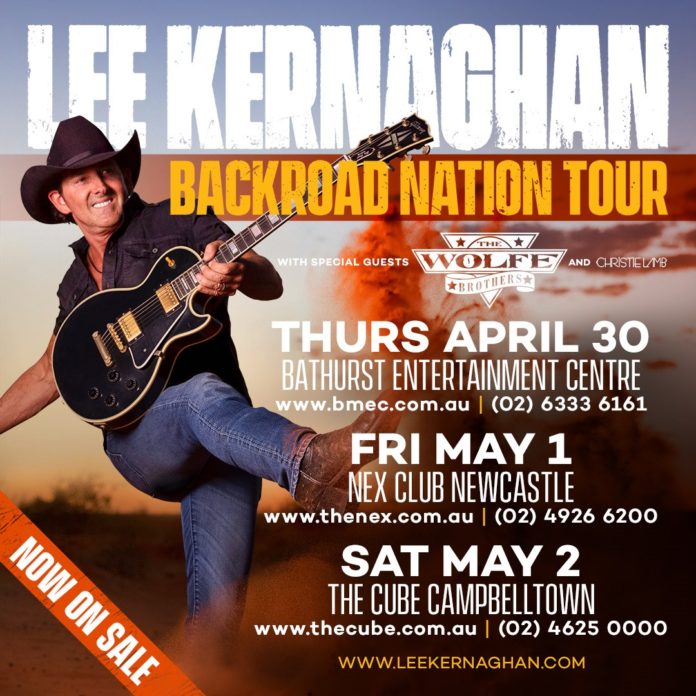 Country icon Lee Kernaghan celebrated a massive 2019 with the release of his Backroad Nation album and a sold-out tour of more than 40 dates that saw him travel the length and breadth of Australia. Lee kicked off 2020 with another milestone being awarded the Top Selling Australian Album Of The Year Golden Guitar at the Country Music Awards of Australia, and another packed house for his Backroad Nation show at Tamworth Country Music Festival. Now, thanks to popular demand, Lee is extending his tour into 2020 with the announcement of the first three dates in April and May.

Lee’s 15th album, the 12-track Backroad Nation debuted on the ARIA Albums Chart at #3, making it his tenth Top 10 entry into the charts. Backroad Nation is an album that resonates with music fans, it is all about celebrating everything that is great about ‘us, our way of life and the people who make our country great’.

Kernaghan says the tour will continue to feature all the hits and a whole lot more. “We’ve created a concert event that I hope people are going to really love being a part of,” he says. “A lot of new design elements have been added with the staging, lighting and screens plus the hottest band in the land, The Wolfe Brothers will be joining me and opening up the shows with a bunch of their own hits.”

The Wolfe Brothers also had a massive 2019, taking home four Golden Guitars in one night including the big one, Album Of The Year, for their outstanding release, Country Heart. One of Australia’s brightest new stars, Christie Lamb will also join Lee for his Backroad Nation Tour. Christie has notched up multiple number one hits on the charts; she was the Golden Guitar winner for New Talent Of The Year and in 2018 and was voted CMC Female Artist Of The Year.

Lee Kernaghan is considered a legend in the Australian music industry and for good reason. He has achieved a staggering 38 #1 chart hit songs including Boys From The Bush, Hat Town, Flying With The King, Australian Boy, Texas QLD 4385, Goondiwindi Moon, High Country and a veritable ute load of Golden Guitars – 38 in total. Lee has also won four ARIA Awards including The ARIA Special Achievement Award for the Spirit Of The Anzacs album – the Number One all genres album of 2015 and Highest Selling Australian Album Of The Year. 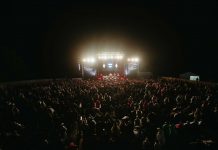 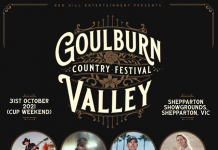 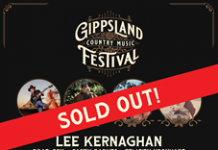