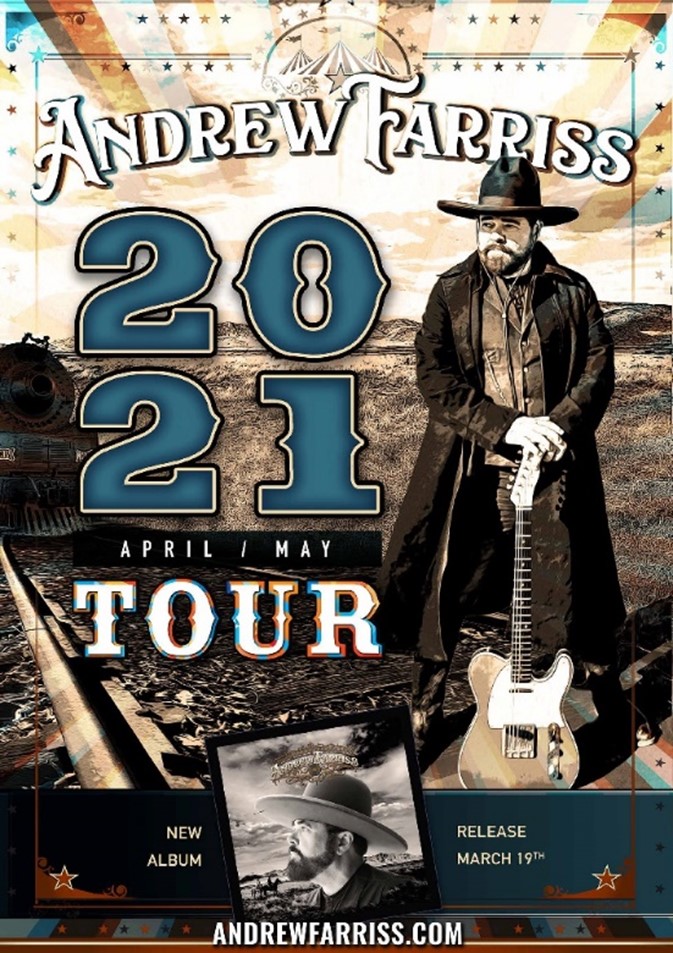 Legendary songwriter, and founding member of INXS, Andrew Farriss will be performing a number of intimate shows in April 2021 to celebrate the release of his first solo album. Andrew’s self-titled LP features a selection of eclectic songs with a unique blend of rhythm, roots, Americana and country influences. The album, which is set for a 19 March 2021 release, follows the 2020 release of Andrew’s critically acclaimed EP Love Makes The World – a wonderful mix of folk, ballad, contemporary and experimental songs that focus on humans and their relationships with each other and also with the earth.

Andrew’s songs have sold INXS of fifty million albums during his career (pun intended). He is one of Australia’s most successful songwriters of all time with his works being played constantly on radio around the world over the last 40 years. In January 2020, he was honoured with a Member of the Order of Australia (AM), acknowledging his considerable contribution to music.

Andrew released his debut country single, Come Midnight, in 2019, aptly demonstrating his versatility as a songwriter and endearing him to country music fans. His follow-up single, Good Momma Bad, which he debuted at Tamworth Country Music Festival this January, helped cement Andrew as a formidable presence on the country-roots scene. His last single, All The Stars Are Mine from his recently released EP, Love Makes The World, continued to showcase the many facets of Andrew’s songwriting.

Spend an evening with one of Australia’s most successful and respected artists and experience the craftsmanship and beauty of his music, and the stories that lay within his songs. Be taken on a journey through places, emotions, observations and the personal experiences of a true legend of the Australian music industry.

These shows have limited capacity due to COVID-19 restrictions so book now to avoid missing out on what will be an awesome night of music with Andrew Farriss and his friends.

Andrew Farriss will release his self-titled debut album on 19 March 2021 through BMG.

For more information, or to book tickets please visit www.andrewfarriss.com 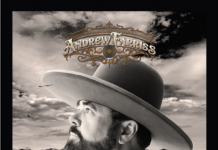 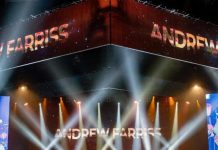 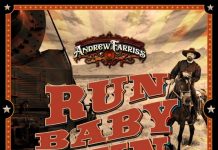