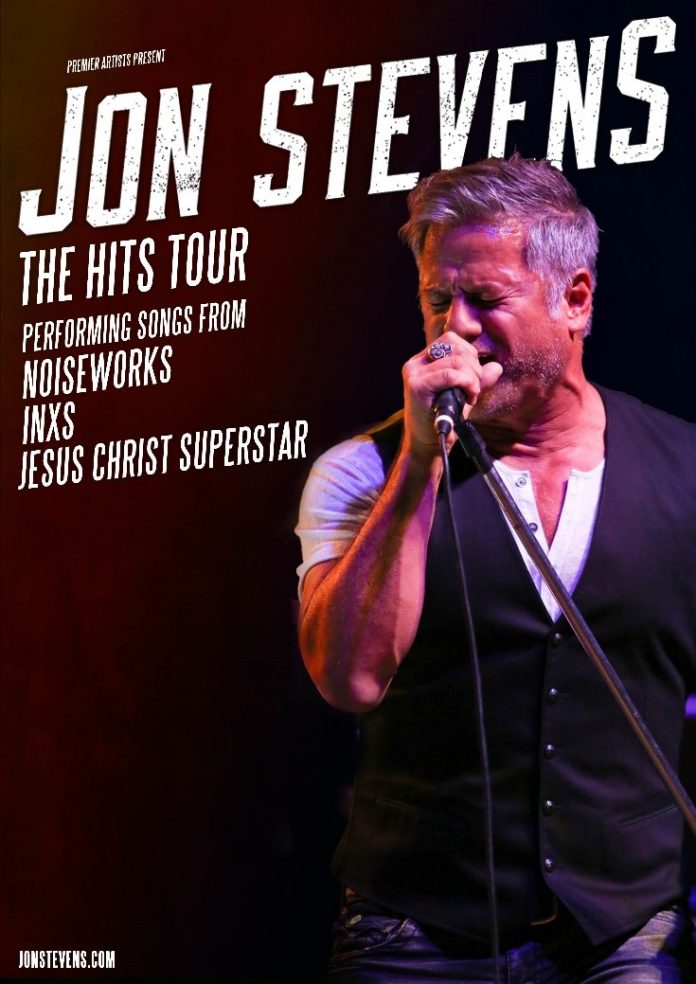 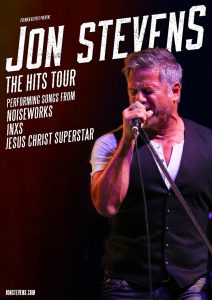 Tickets to The Hits Tour are on sale now.