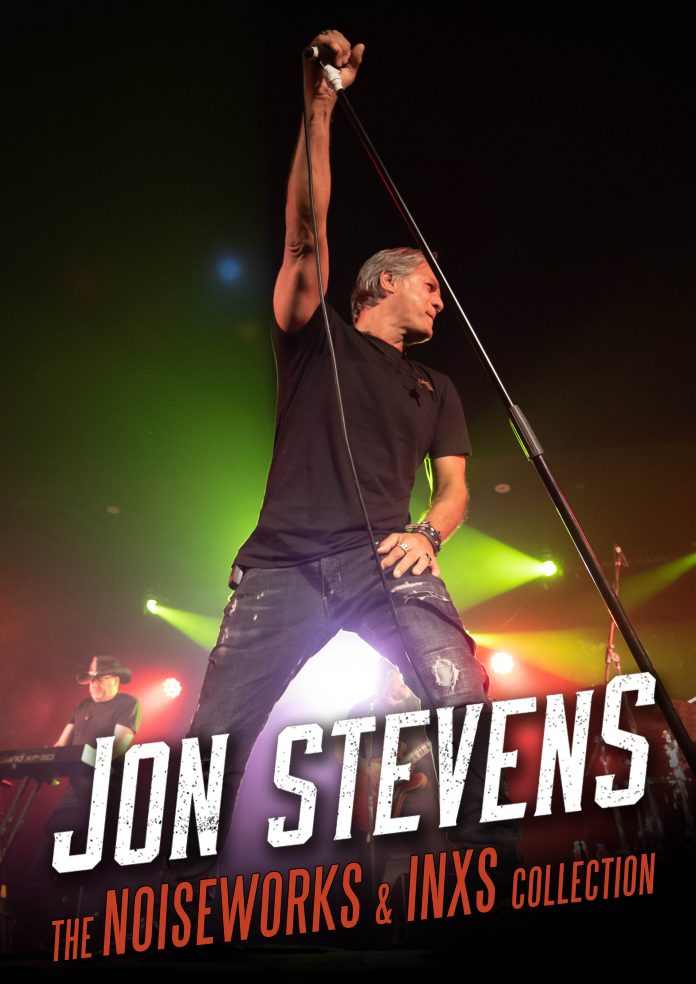 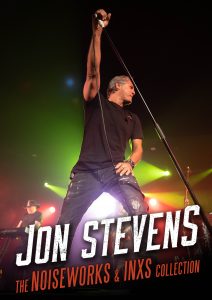 Jon Stevens is hitting the road with a show jam-packed full of hits, hits and more hits. The Noiseworks & INXS Collection tour will showcase the best of Noiseworks’ smash hits and Jon’s favourite INXS songs, tracks which earned him a whole new fan base from his time fronting the band. Every song on the setlist is a smash radio hit and guaranteed to have audiences on their feet from the outset.

Tickets to The Noiseworks & INXS Collection are on sale now.