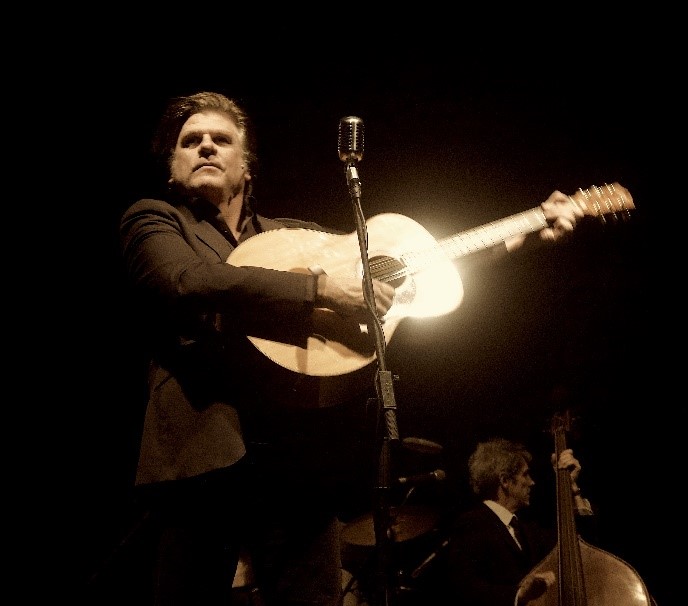 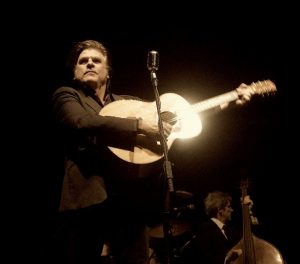 More shows have been announced on Tex Perkins 10th anniversary tour of The Man In Black – The Songs & Story of Johnny Cash due to popular demand. With 2019 marking the auspicious anniversary for the Helpmann award-winning show, audiences are in for a special treat as Tex takes The Man In Black back out on the road. The show has been lauded by critics and fans alike, it’s no surprise it was awarded the accolade for Best Contemporary Australian Concert and has been selling out around the country over the past decade. Now, with additional shows announced in Melbourne, Frankston and Warragul, more music-lovers will have the chance to celebrate this special anniversary.

It’s no surprise the show is embraced so much by music-loving audiences – there are few artists within Australia who can translate the work of ‘The Man in Black’ and bring it to modern day like Tex Perkins. His reverence for Johnny Cash’s career is evident in the way he approaches every song.

“I love this show,” he says. “I’ve loved being in it for the last 10 years and having the opportunity of putting on the boots of a legend, exploring the world of Johnny Cash. Even though it’s all about Johnny Cash, I’ve put a lot of myself into this show, intentionally and unintentionally. Despite us winning a Helpmann in the first 12-months of life, the show I truly believe, 10 years on is even better!”

This could be the last chance for a while to see Tex Perkins reprise this award-winning role – and there will be no bigger spectacular than to experience The Man In Black than during the 10th Anniversary Tour.

Tickets for the additional shows are on sale from 10am local time on Monday 29th July 2019 via authorised ticketing outlets.