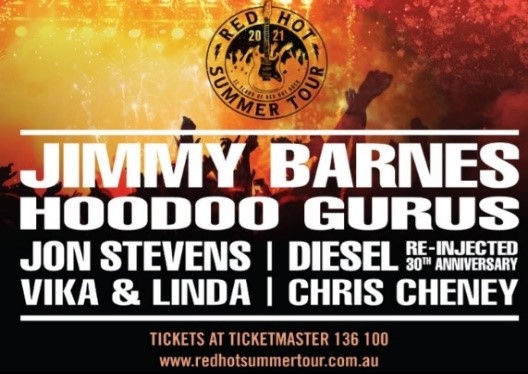 Tickets are only available through Ticketmaster. Punters are advised not to purchase tickets from Viagogo or other Third Party Sellers, as fraudulent tickets will not be honoured.