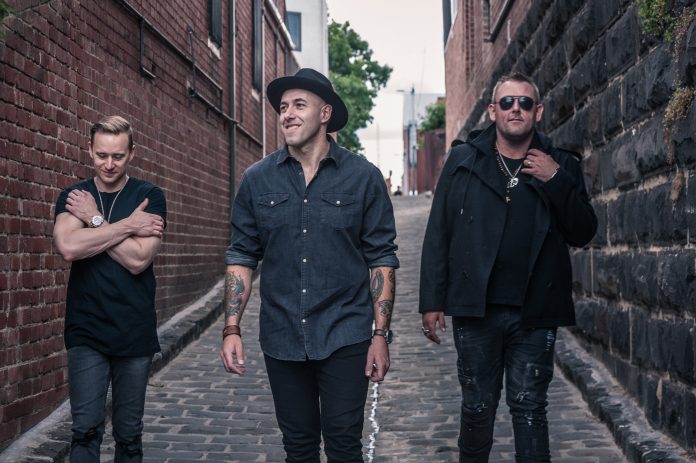 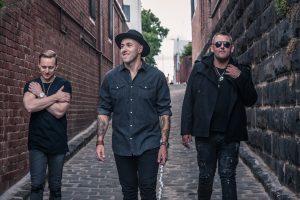 The Wolfe Brothers are having a stellar 2019, easily one of their biggest years to date. Currently on tour in Canada as special guests of Canadian superstar Gord Bamford, and taking part in the iconic Calgary Stampede, they are living their country music dream. The year kicked off with the boys’ headline show at Tamworth Country Music Festival packed to the rafters, and a sweeping win at the Golden Guitars, taking home four accolades at the awards ceremony. Their fourth long-player Country Heart garnered them awards for not only Group Of The Year, Song Of The Year for the single Ain’t Seen It Yet, and Contemporary Album Of The Year for Country Heart, but also the coveted Album Of The Year title.

For the most part, 2019 has seen The Wolfe Brothers solidly out on the road. They started the first part of the year on their Country Heart National Tour, and then joined long-time mate Lee Kernaghan on his Backroad Nation tour when it kicked off in June. The rest of 2019 will see the guys traverse the breadth of Australia – continuing to tour with Lee until the end of the year and fitting in shows on their hotly demanded Country Heart tour in August, September and December.

They felt ready to take a big step with Country Heart. “We really wanted to do something different, something that would reach a wider audience and something to show that we have grown and matured as a band and as songwriters,” says bassist Tom Wolfe. “We are very proud of this album and we feel that we achieved what we set out to do and to see it debut at #9 on the ARIA all genre chart was very satisfying and a great start to the next chapter for the band.”

The Wolfe Brothers enlisted award-winning producer Matt Fell to produce their fourth studio album in his Sydney studio. “Matt was amazing to work with,” says guitarist Brodie Rainbird. “He is also a great musician and he really understood our need to do something different with this album. In the past we have always been a guitar driven band. This time we never picked up a guitar until we were two weeks into the recording. We took the time to work on the parts of every song. It is not a massive departure from the past Wolfe Brothers records, it is just different, and the response to the album has been incredibly encouraging for us.”

The Wolfe Brothers are touring now – tickets are currently on sale for their Country Heart National Tour.