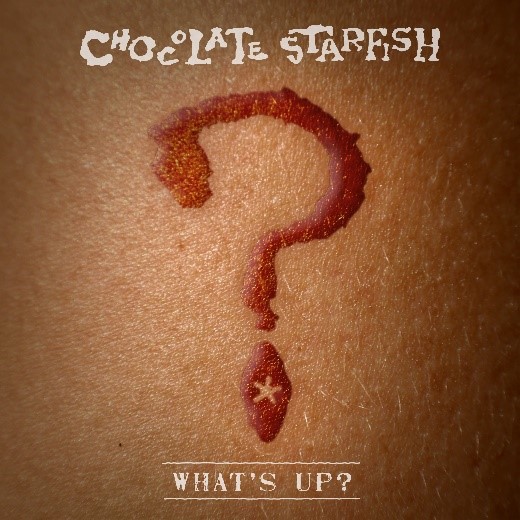 Purveyors of powerhouse rock n roll, Chocolate Starfish are renowned for their individualistic approach, and electric live shows. Unafraid to create music their way, they have earned a solid reputation as one of Australia’s most formidable bands, for their songwriting nuance, interpretations and ability to win over any crowd. Their new single – a recreation of the 90s hit What’s Up? – is imbued with classic Chocolate Starfish energy that captivates from the opening chord to the final moments of the track.

For a band that is known for their dynamic presence, it is fitting that as it creeps up to three decades since their cover of Carly Simon’s You’re So Vain in 1994, that Chocolate Starfish are still directing the same amount of passion and energy into new recordings. The 4 Non Blondes released What’s Up? the year before the band smashed their way onto the music scene, and for lead singer Adam Thompson, there has always been something about the track that has stuck with him throughout the years.

“We briefly lived in LA in the early 1990s, we had just released You’re So Vain in Australia, and we were letting that take its course,” he says. “What’s Up? was on MTV and I was enamoured with Linda Perry as a quirky female. I remember saying to the boys how much I would love to write with her and how a 4 Non Blondes – Chocolate Starfish tour would be great. That obviously never happened, but the song always remained a favourite staple for me, so unsurprisingly, it surfaced in a crowd sing-along. Who knows… Linda may hear it and my boyhood fantasy might still come true.”

Deciding on What’s Up? as the new single was actually a rather organic process for the band, the song seemingly picked itself. “We go by instinct a lot and read our crowd closely when we perform live,” says Adam. “This version of What’s Up? sprouted organically from me having fun in a breakdown of You’re So Vain, then it transformed into performing the full track, and finally emerged as a recording. It creatively feels right, and we know it works live, as the crowd quite literally peak when we play it. So, with those two ticks, we decided to let What’s Up? lead the way for the Beautiful Addiction LP.”

The single version of What’s Up went through a few different renditions before the final version was mixed by Michael Brauer (Coldplay / The Rolling Stones) in New York. It took a bit of experimentation to find the style that Chocolate Starfish wanted for their future release. “Like a lot of outcomes in life, it had to have several experiences before it became ‘the chosen one’,” says Adam. “We did a dance version of the song, which, although different for us, eventually didn’t feel quite right. Our producer friend, Tim Henwood, asked if he could have a go at it, and the result was still a more 90s version of the track. From there he explored a more cinematic, and lush production, that combined the natural instinct of who we are as a band, with a flavour that also fits with a more contemporary audience palette.”

It was only a couple of years ago that Chocolate Starfish released their first full-length album in 20-years. Since they reformed back in 2012, they haven’t stopped creating new material, and audiences at their live shows have been privy to some of the tracks already that will feature on Beautiful Addiction. “Since our resumption as a professional band, I was adamant new music had to play a huge part in the sustainability of the band,” says Adam. “New music requires passion, commitment and, most importantly, it requires inspiration. To meld all those things into a product to be proud of also requires the band to understand it, and emotionally invest in it. Creating new music is much more than writing the songs. It is about uniqueness and brutal honesty, with self, and others. This is like introducing your newborn child to the world, you know you’ve created something special. With the Beautiful Addiction album, COVID-19 lockdown afforded me and the band the time to really nurture the songs, honour the arrangements and ‘feel them out’, like we did back on the self-titled debut in 1994. There was so much anger and lament about what we lost during the pandemic, but this was an undeniable advantage and win for us.”

Chocolate Starfish’s new single, What’s Up?, is released today (Friday 5th March 2021). Their forthcoming album Beautiful Addiction is slated for release on May 14. 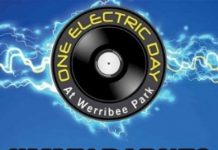 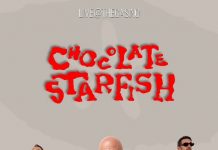 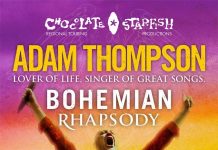