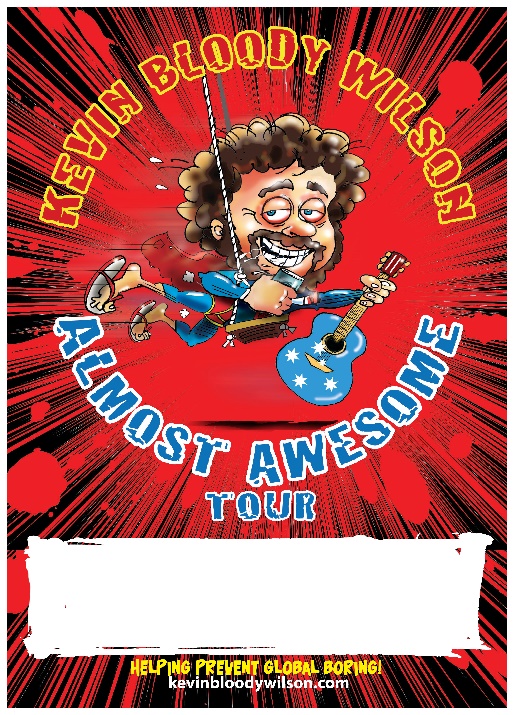 Aussie comedian Kevin Bloody Wilson is one of few funny-men who totally embody the spirit of Australian humour. He’s revered as an iconic Aussie around the globe and there would be few proud Australians who don’t know the words to his popular songs. He’s performed around the world, from outback pubs to the hallowed halls of the London Palladium. Now Kev is back and he is Helping Prevent Global Boring with his latest Almost Awesome tour.

Don’t miss Kevin ‘Bloody’ Wilson as he hits the road again on his Almost Awesome tour throughout 2017.

Songs & Times Of Sam Cooke – A Change Is Gonna Come