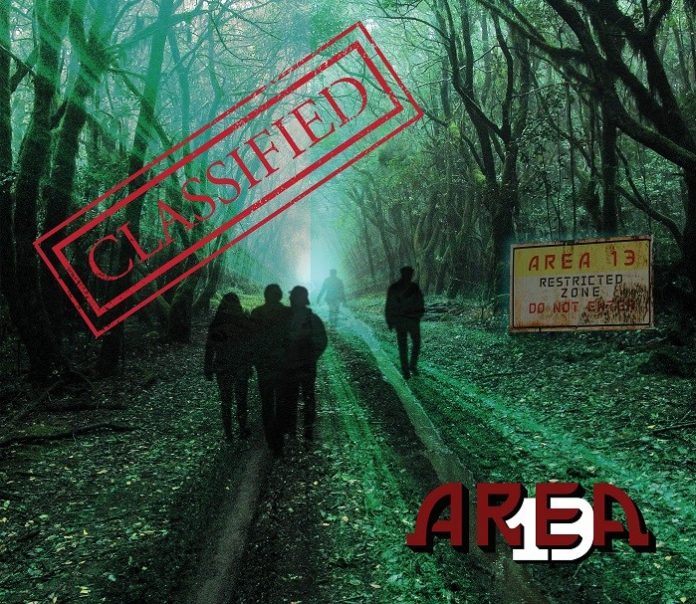 Hot on the heels of their acclaimed debut release, Tropical North Queensland five-piece AREA13 are back with a sophomore album – Classified – that showcases the band’s songwriting nuance. With five established songwriters in the band, the creative process for AREA13 is never idle. In fact, the band started writing tracks for Classified as soon as they finished recording their 2018 debut Parachutes for Puppets. This creative outflow has been steady from the very beginning, the band had only been together for a little over two years when they released their first album, and they started writing material together from the outset. That kind of musical chemistry is impossible to force, and with each member bringing their own prolific music background it has made AREA13 a formidable force on their local live scene.

Classified gives music fans an insight into every member of the band – Rob Midgley (guitar), Julian Cliffe (drums), JP [John Paul] (acoustic guitar), Paul Southwell (bass) and Kev Boorman (guitar) – and the musical style that they bring to the band. With all the band members featuring on vocals throughout the album, it truly is an entire band effort – something that has been essential to AREA13 from the first song they wrote together and continues to hold true.

“The creative process is really important to every member of the band,” says bassist Paul Southwell. “We all have very diverse songwriting styles, and this helps with the distinct sound we are trying to achieve with AREA13. We experimented with a lot more sounds and recording techniques on this second album. This really added to the creativity. Some of the songs were actually written in the studio, which really stretched us creatively. The process was more organic than the first album.”

AREA13 take listeners on a musical journey in Classified. The eclectic range of songs make the album a listening pleasure and is one of the reasons why the band’s music has such a wide appeal. From driving guitar riffs and rock licks, to funk-driven styles and laid-back acoustic melodies, it is a release that draws on all the bands member’s influences. The songs on the album delve into religion, politics, hate, love and everything in between. Listeners are uplifted and brought back down to earth – it is a heady journey and one that needs to be experienced, on repeat.

Guitarist Kev Boorman says the songs for the Classified album seemed to pick themselves in a way. “There were a lot of ideas floating around from all the band members and it seemed like people’s ears pricked up when a good idea was thrown into the pot,” he says. “If it got a good reaction, we tried to take it further and polish it a little. There were obviously some songs that didn’t appear until later in the process, but we worked around our timing constraints and came out the other end with something we’re very proud of. There was probably a little less collaboration as far as songwriting was actually concerned, and more emphasis was placed on the arrangement of the songs. For most of the songs, we recorded a number of different demos and then went down the path of making it work for the band.”

Once again, the band recorded with revered producer Nigel Pegrum at Pegasus Studios in Cairns. The rapport AREA13 had already built with Nigel made him an obvious choice, and one that they are not disappointed with. The album is first-class quality. “Nigel pushes us on every level to get the best out of us,” says Paul. “While at the time this can be both a painful and a frustrating experience, the end product is well worth it. Add to this Nigel’s state-of-the-art production, and you get a genuinely inspiring assortment of songs worth listening to over and over again.” 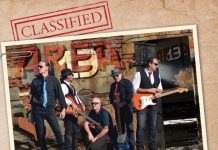 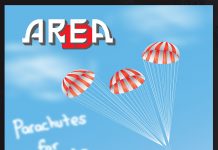